As signatories on this important agreement and Members of the WTCA’s proprietary global network, the MOU will build a robust framework for collaboration on agricultural trade issues. Spearheaded by WTC Harbin (China), each Member of the group of participating WTCs has deep ties to their local agriculture industries and the challenges they face. This group of organizations from more than one dozen countries offers a stable platform to foster trade ties during a time of increasing uncertainty.

Steven Lo, Executive Director of WTC Harbin remarked, “As a Member of the WTCA I understand the great potential in working together to find new opportunities for our home regions. The objective of this signed understanding is to equip participating Members with a robust knowledge base, specialized services, and a means of collaborating so that each WTC may, in turn, enable their local business communities with tools to access and participate in global agribusiness.”

The ceremony memorialized the occasion and encouraged other WTCs to join the initiative. Signatories vowed to work on increasing opportunities for trade, as well as bridge the gaps that exist between their local agricultural sectors and the global trade community. “This is a prime example of a benefit that our global network can offer,” remarked Mr. Scott Ferguson, Chief Executive Officer of WTCA. “As an association whose Members are intricately woven into the fabric of their local economies, we are incredibly well positioned to connect local communities to global opportunities, even in an environment that may not always seem conducive to this kind of collaboration. My sincerest congratulations to all of the signatories of this important agreement—this is what our association is all about.”

About the World Trade Centers Association

The World Trade Centers Association (WTCA) is a network of more than 300 highly-connected, mutually supporting businesses and organizations in nearly 100 countries. As the owner of the “World Trade Center” and “WTC” trademarks, the WTCA licenses exclusive rights to these brands for Members to use in conjunction with their independently-owned, iconic properties, facilities and trade services offerings. Through a robust portfolio of events, programming and resources that it offers its Members, the goal of the WTCA is to help local economies thrive by encouraging and facilitating trade and investment across the globe through Member engagement. To learn more visit www.wtca.org. 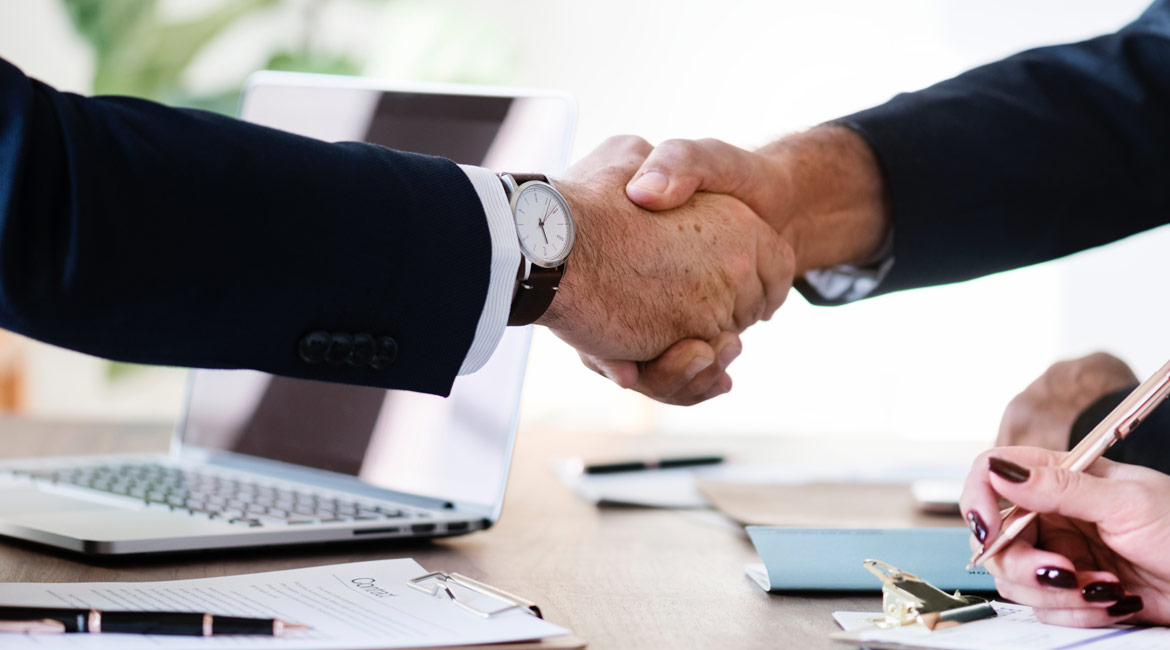 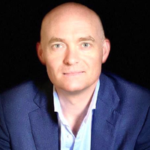 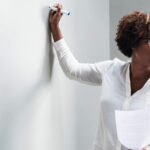 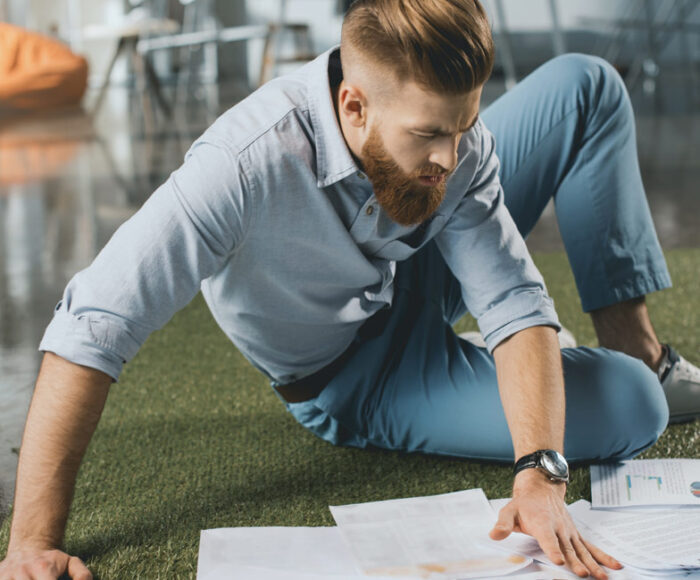 There is only one boss. The customer.

The Disappointing Reality of Sustainability Efforts